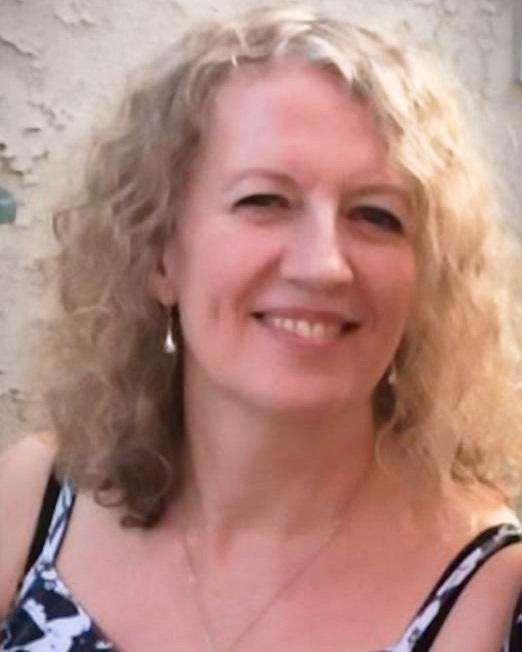 One of the surprising things to come out of lockdown has been the abundant LIFE – encouragement, teaching, prophecy and intercession – that’s continually being posted online. Literally it’s like Jesus is laying on a feast in the midst of a pandemic! Who could have foreseen it, even 2 months ago? Can anything good come out of Covid-19? I do believe it can! His Word is clear: ‘What the enemy meant for harm, God will turn right round for good.’  (Genesis 50: 20) In fact, He ‘works all things together for the good of those who love him and are called according to His purpose.’ (Romans 8: 28)  Thankyou Jesus!

Earlier this year, the International Association of Healing Ministries were planning a four-day healing rally, Presence 2020, due to take place this month in Portugal. Several thousand people were hoping to attend. So was it a crying shame it had to be called off, or was it a God-given opportunity to make the conference more widely available by hosting it online? In the end, over 10,000 people registered to listen to teaching, insight and revelation from more than 70 healing ministries from around the world. What a result! The interviews and teaching are still available on YouTube if you want to look them up.

Every evening a number of teams from around the world made themselves available to offer online ministry. This was Zoom on steroids, and a huge technical challenge! Healing Rooms England & Wales were invited to serve as the English-speaking team over the four nights of the conference. So as a member of this ministry I found myself serving on the Friday and Saturday night. We were all pretty nervous. This was new ground. Guests would first find themselves in a waiting ‘room’ where they were welcomed before being allocated to a team of two in a private prayer ‘room’. On the last night I believe there were around 60 people serving with our English-speaking team. And over the four nights of the conference, our Healing Rooms team alone prayed for more than 600 people. I personally prayed with people in Australia, Malaysia, Singapore, Switzerland, France and America. It was incredible. Ironically, being caught up in a global pandemic allowed us to reach way more people than if the conference had been able to go ahead as originally planned.

When someone needed healing, we placed our hands on them ‘virtually’ via our computer screens and watched as Holy Spirit overwhelmed them. We saw demons manifest and cast out, sicknesses healed and the greatest miracle of all, people meeting with Jesus and giving Him their lives. We saw laughter, tears and the love of God poured out in extravagant measure. My own three favourite experiences were, firstly, praying with Dean, a middle-aged man in Croatia – through an interpreter. He was a brand new believer who wanted to be filled with Holy Spirit. What an awesome privilege! Then there was Tabias in Germany, who had been suffering from anorexia for the last 5 years. She not only felt overtaken by peace but actually saw Jesus standing in front of her! And lastly, there was Ayoumi, a mum in Japan who wanted us to pray for her four year old daughter. I could hardly believe I was looking into her living room and praying with this beautiful young woman on the other side of the world. In fact, God gave me a word of knowledge for her – though I didn’t realise that was what it was at first. I kept getting the words, ‘I’m preparing a table for you in the presence of your enemies’. I thought it was a bit strange – maybe inappropriate – and not having any kind of ‘interpretation’ I questioned whether I should share it or not. But it kept coming back so in I jumped! Turns out Ayoumi’s mum died a few years ago after a painful battle with cancer. Ayoumi was bereft and confused. Her mum wasn’t very old and they were both believing God for her healing. This was the verse God gave her in the midst of her questioning – along with a powerful revelation of his goodness. It was the verse He used to draw her back to Himself. It had become her personal Word from the Father. So much so that she wrote a song about it. (She was a worship leader but had never written a song before.) Not only that but, during lockdown, she had decided to gather together a choir online to record her song. They were going to do it the following week! I am so so glad I shared with Ayoumi what God had given me, even though it made no sense until she shared her story. Don’t we have an amazing Dad? He not only affirmed to Ayoumi that He really does know the plans He has for her, He also encouraged me that He wants to use me to powerfully impact others, whether in Crewe or in Japan. All we have to do is trust and jump in!

What an awesome Father we have! I am so grateful for all the opportunities He gives us to love Him and love one another. In the midst of a global pandemic He prepares a banquet for us while our enemies watch. Boom. That’s Jesus.

The Power of Declaration

Worship in the sea of life!

Why not share your story to encourage our community?